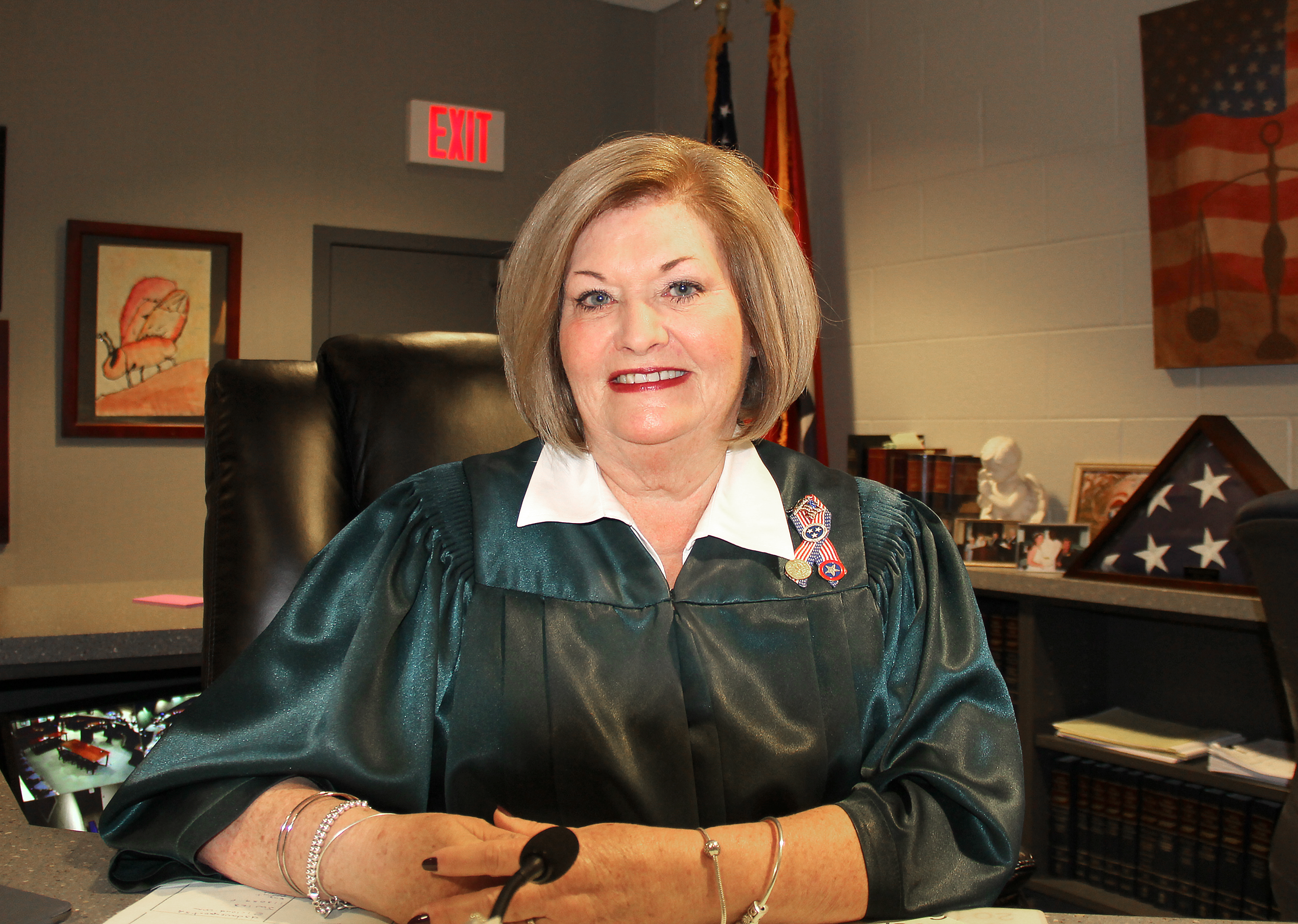 Judge Donna Scott Davenport began her education in Tigerville, South Carolina at North Greenville University. She received her bachelor’s degree and Master’s degree in Criminal Justice from Middle Tennessee State University, and then her Doctorate of Jurisprudence from Nashville School of Law. She was recently named a Fellow by the Center for Juvenile Justice Reform at Georgetown University in Washington, DC.

After co-founding Rogers & Scott private law practice in 1995, Judge Davenport also took on the job of part-time Juvenile Court Referee (now called “Magistrate”). One year into practicing private law, Judge Davenport began teaching as an Adjunct Professor at Middle Tennessee State University. The official appointment to Rutherford County Juvenile Court was made in 1999, and she became Referee Donna Scott. Judge Scott (now Davenport) was first appointed in 2000 and was then re-elected in 2006 to a full eight-year term as Judge of the Juvenile Court of Rutherford County. She ran unopposed for her third term on August 7, 2014.

In 2012, Judge Davenport was appointed by Governor Bill Haslam to the Three Branches Institute, an initiative bringing together members of the executive, legislative, and judicial branches to work with the department on strengthening the state’s child protection and juvenile justice systems. She accepted an additional appointment by Governor Bill Haslam in 2015 to serve on the Tennessee Department of Health’s Child Fatality Review (CFR) Team. The Tennessee CFR Team consists of high level officials and members of the legislature who can make decisions regarding changes to programs and policies.